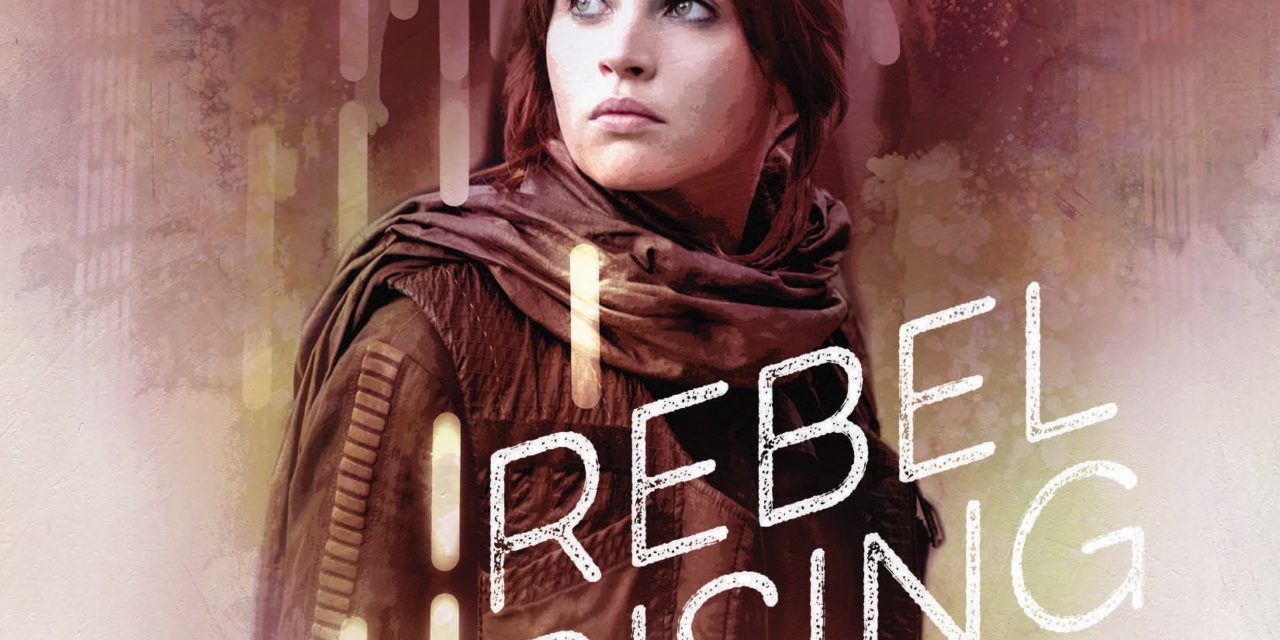 The stormtrooper chuckled as Jyn Erso fell to her knees. She raised her shackled wrists. “You can take these o now,” she said. “Where am I going to run?”

She gestured to the long hallway and the dim glow om the illuminators above each cell door.

“It’s more fun this way,” the stormtrooper said, li ing Jyn to her feet by the binders on her wrists. The metal bands cut into her skin and grated against the sensitive bones beneath, but Jyn barely inched. She didn’t want to give him the satisfaction.

The stormtrooper made a noncommittal noise as he prodded Jyn, forcing her farther down the dark hallway toward her cell.

The warden chuckled at his own joke, then apolo- gized. “I’m sorry, it just amuses me so. I can always spot a esh one. They stand straighter.” His strides lengthened, and he passed Jyn and the stormtrooper, then turned in ont of them, halting their progress. The warden grabbed Jyn’s chin, forcing her to face him, but Jyn jerked away de antly. He chuckled again. “The esh ones still have a little ght in them,” he said, wrinkling his nose at the word little.

When Jyn didn’t rise to the bait, his face soured. “This way, prisoner.” He turned on his heel and walked quickly down the hall. Jyn stared ahead, trying to keep her tired feet straight so she wouldn’t stumble again and further prolong the ordeal.

“They picked you up . . . where?” the warden asked casually.
Jyn didn’t answer.

The warden spun around and slapped her across the face, hard. “I asked you a question, Six-Two-Nine- Five-A.”
“I was captured on a ship in the Five Points sys- tem,” she said through gritted teeth.

“Captured . . . and arrested.” The warden sounded proud of himself, even though he’d had nothing to do with it. “And now you’re here.” He swept his arm out but didn’t move. One of the cells was dark and empty. The stormtrooper nudged Jyn forward, and she stum- bled into the tiny room. When she raised her wrists this time, he deactivated the binders. The light on the band blinked om red to green, and Jyn’s wrists fell om the heavy metal with relief.

“I’m sure you’ll enjoy our little operation at L-E-G- Eight-One-Seven,” the warden said. He pronounced the abbreviation of the prison system branch in a rush, turning the letters LEG into elegy. Jyn felt it was an appropriate title.

“Welcome to Wobani.” He grinned at the words, well aware of the reputation the planet held.

“Your crimes, though not the worst the Empire has encountered, are not to be tolerated. You have done a disservice to the galaxy, and to repay your debt to society, you will work.”

The warden punched in a code on the biometric datapad by Jyn’s door, and the metal bars slid into place, trapping her inside the cell. “You will not like the work,” the warden added, his tone still mild and pleasant. “And you will not like your new home here. But that’s what you get when you commit crimes against the Empire. Welcome to the worst days of your life.”

The warden looked down his nose at Jyn through the bars. He smirked slightly. No doubt he was used to criminals breaking down at this practiced little speech, but Jyn just gaped at him.

The worst days of her life?
The warden could do no more than scowl as Jyn laughed in his face. 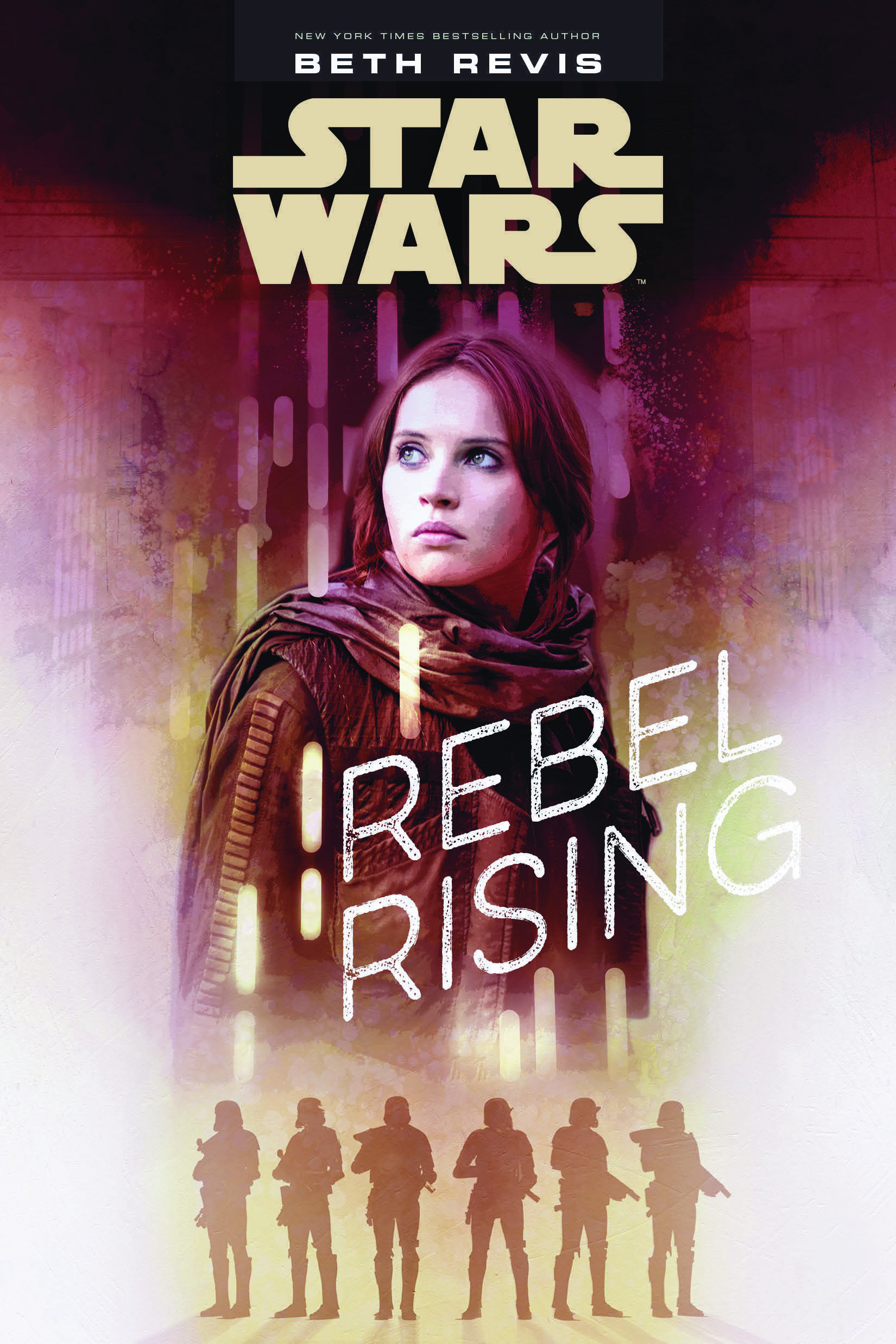 Do NOT follow this link or you will be banned from the site!

Install this Fin de la Historia on your iPhone

and then Add to Home Screen